We cannot fault our historical counterparts for an occasional lack of imagination regarding symbols of love and aphrodisiac powers. They were awfully busy trying not to catch the plague or get burned at the stake. Sometimes a carrot is just a carrot. But sometimes – lots of times – it’s not. We all see why carrots are connected with sexual potency. But the carrot goes deeper than that. It remains under the earth, a mystery until it is pulled up, given to the light. Be rooted, like the carrot, and rise from the dirt fully-formed and strong. Embrace its phallic power, and the masculine energy that balances feminine strength by wearing the carrot talisman. 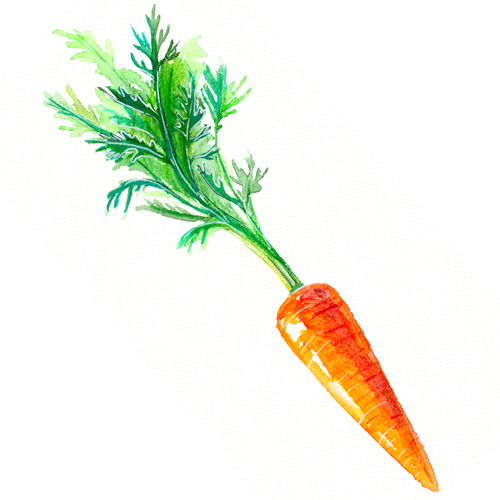 Bon appétit and thank you; every Delicacies purchase helps feed the hungry.